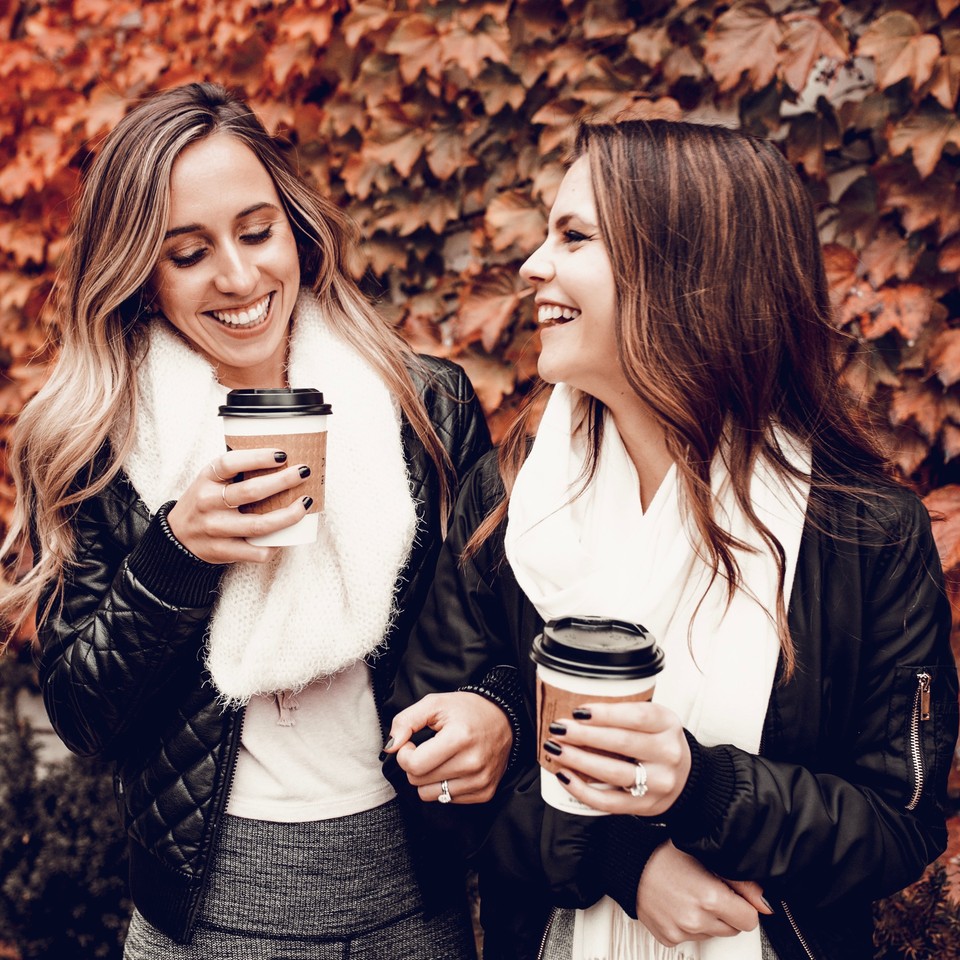 And the experimentation continues…

Being the perfectionists that we are, we are constantly on a never-ending quest to find the best #COApproved products to share with all of you. And the natural deodorant category is no different! TBH, it’s actually a bit more challenging. Everyone’s bodies react so differently to deodorant! Some deodorants fail in the stink department, while others are so powerful that they irritate your skin. It’s truly a trial and error type of experimentation!

And speaking of trial and error, lots has changed since Sam and I wrote our Native and Schmidt’sreviews. So much so, that we’ve actually both switched to different brands!

I ditched Native and switched to Schmidt’s, and Sam traded Schmidt’s for a comparable competitor, Primal Pit Paste. Yup! We feel like we could finally, maybe, possibly make it to Happy Pits City. (We’re slightly addicted to trying new products, so who knows where our natural deodorant journey will take us next!)

Check out the rundown for Primal Pit Paste below! If you missed our last Schmidt’s rundown, no worries. You can find it here!

Let me start by giving you guys a quick breakdown of my Native experimentation…I really did love it at first!

My body was like NOPE. Irritation galore. Stinkyness at an all-time high. And worst of all, it stained both mine and Alex’s shirts!

After many failed attempts at removing the deodorant stains, we had to give up and say goodbye not only to Native, but to our clothes. #FAIL

Being that Sam had already put Schmidt’s to the #COTest, I figured I would make the switch. I ran over to Whole Foods and grabbed the Ylang-Ylang + Calendula stick hoping these soothing ingredients would be less irritating on my skin.

After a couple of weeks, I was partially sold. I smelled great, wasn’t overly sweaty and saw no signs of stains in my clothes. But I wasn’t ready to give Schmidt’s my full stamp of approval. After all, our bodies adapt to deodorants over time, and I wasn’t sure if mine would say YAY or NAY.

Not to mention, my poor little pits still experienced irritation from time to time. I knew this was normal due to the amounts of baking soda used in natural deodorants, but there had to be a better way.

I decided to switch back to my old Dove deodorant for a week to see if it made a difference, but it only made things worse. The irritation was UNREAL! So much so that it hurt to workout because of the sweat.

So back to Schmidt’s I went!

I found myself standing in the body care aisle of Whole Foods (I find myself here too often). I knew I was about to run out of my Ylang Ylang + Calendula Schmidt’s stick and it was time to make a choice… 1. Stick to what I know and play it safe or 2. Try a new brand for the blog.

Answer: always do it for the blog.

So I looked around for a natural deodorant in a comparable price range with similar ingredients, but not the same. Primal Pit Paste caught my eye for a number of reasons… I had used the jar version of it before and it had been just as effective, if not more, as Schmidt’s… It’s lavender scented (the best scent ever)… There was a new stick version sitting next to the jar I had used in the past. WIN.

After using both the jar and the stick versions of Primal Pit Paste I’ve discovered pretty big pros and cons to both. Let me break it down for you. Cons first, pros last…always end on a good note!

Here’s the thing, guys. As Claudia has said (and will say in the Aha! Moment), natural deodorant is a tough game to play. Some days everything is great. Other days everything is terrible. It’s the price you pay for not pushing aluminum into your skin though (graphic but real!). So if you’re as serious as we are about the au natural game, here are my collective thoughts…

Between Schmidt’s and Primal Pit Paste, there’s one that’s been more effective for me.

The jar version of Primal Pit Paste seems to be the most reliable in regards to sweat and odor control. I’ve learned that the natural deodorant life usually means I’ll have to apply two times daily: once in the morning and once in the afternoon before a sweat sesh.

So in my perfect world I would use the Primal Pit Paste jar at home in the morning and the Schmidt’s stick in the afternoon while keeping it in my gym bag!

Natural deodorant is like a love-hate relationship. You want to count on it, you want to love it, you want it work…some days it does, and other days it just doesn’t! That’s nature of the game here, folks.

But in our opinion, dealing with temperamental deodorant made with natural ingredients is wayyyy better than slathering on nasty aluminum and chemicals all over your armpits day after day. 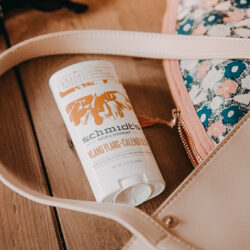 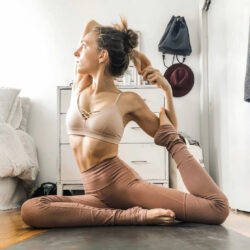 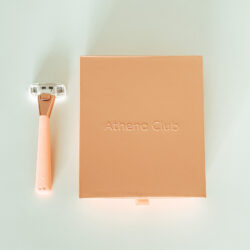 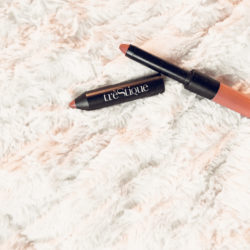 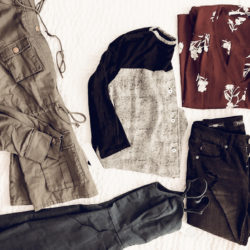