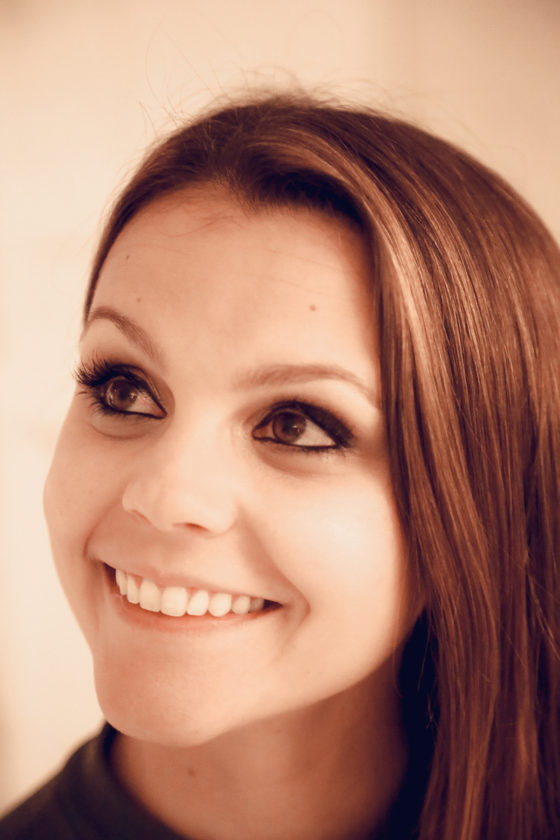 I think we can all agree that fake lashes are a pain in the you-know-what. The sticky glue, the uneven pointy edges, the whole “ripping them off” at the end of the night. Yeah, not fun!

To be honest though, there’s nothing like a great set of lashes, especially when you need a little extra glam to finish off your look. But as we all know, mascara alone sometimes just doesn’t cut it. So we end up having to rely on those annoying fake lashes. #FirstWorldProbs

Lucky for me (and you!), my amazing hair stylist, Nancy, introduced me to the wonderful world of magnetic lashes. Yup, you read that right. MAGNETIC. Katy Stoka, the founder of One Two Lash, came up with the brilliant idea of developing the world’s first ever set of magnetic lashes while in the shower one day (gotta LOVE a good shower idea!). She wanted to figure out an easier way to get those much-wanted voluminous lashes without the hassle and the mess of  sticky lash glue. Not to mention, lash glue can damage your natural lashes!

Thanks to One Two Lash, we can put the trauma of glueing fake lashes to our eyes behind us. One Two Lash’s micro-magnetic technology holds the lashes in place all night long so you don’t have to worry about a darn thing besides batting those pretty lashes. But how comfortable can it really be to have magnets on your eyes? Will they even stay in place? Will they look natural?

I had lots of questions! So I packed up my lashes and brought them with me to Spain to put these puppies to the ultimate CO Test. Was my One Two Lash connection totally magnetic?

My trip to Spain was filled with many unforgettable nights! But there was one night in particular that I’ll NEVER forget…the night that Alex and I got engaged! Ugh guys, it was too perfect! We were visiting the most beautiful park, overlooking the city of Barcelona and he popped the question right as the sun was setting. And all the while, he had a professional photographer capturing the moment! I mean, can it really get any better than that?

You may be wondering what in the world that has to do with these lashes. Well, besides me just wanting to gush about our engagement, I was indeed wearing said magnetic lashes on this special night! And, if I do say so myself, they looked damn GOOD. Not to mention, they passed a major waterworks test and looked totally natural in our engagement pics. Don’t you think?

Okay, okay. I’m done gushing! Let’s get to the nitty gritty details about these lashes. I wore them pretty much every night in Barcelona, so I have lots to tell you!

How to Put On Magnetic Lashes

Many reviews say that these lashes are hard to put on. And I do have to say that the first time might not be as easy as the how-to videos make it out to be! But after a few tries, I promise you’ll get the hang of it. Not to brag, but it takes me less than 30 seconds to get both sets on now!

Let me give you a few tips to make the process a bit easier:

Now let’s fast forward to the taking-off portion of the tutorial. DO NOT just yank these off! Lol They literally will not come off, and if they do, they will take your natural lashes with them. The best technique I’ve found is to separate the top and bottom halves at the outer edge and pull apart gently. It’s pretty easy once you’re able to separate the two sets! Also, be sure to wipe off any residual makeup so they are nice and clean for the next time you want to wear them.

Do they look natural?

Yes! They absolutely do! Most people told me they could tell something was different about my eyes, but they couldn’t pinpoint exactly what it was. So basically, these lashes are like a secret eye-glamming weapon. I have the Original set, but if you want an even bolder look, you can purchase their Bold Lashset!

Because they are made to fit the outer portions of the eye, they look much more natural than the typical fake lashes that extend from one end of the eye to the other.

Not to mention, having these on just the outer portion makes them much more comfortable! They are so light, you don’t even know you’re wearing them.

I wore these lashes four out of the six nights we were in Barcelona, and in my opinion, they were totally perfect. 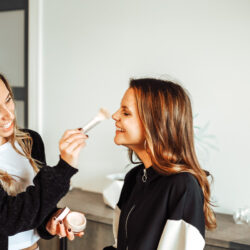 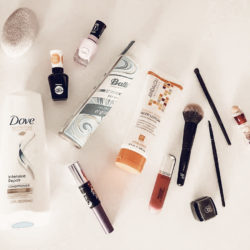 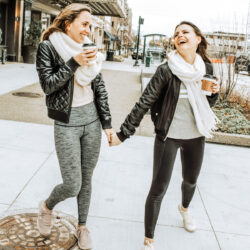 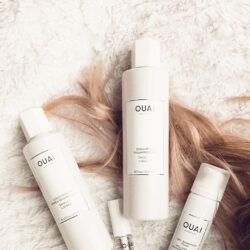 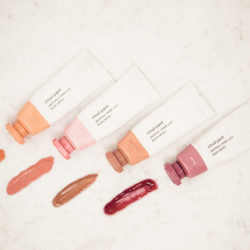